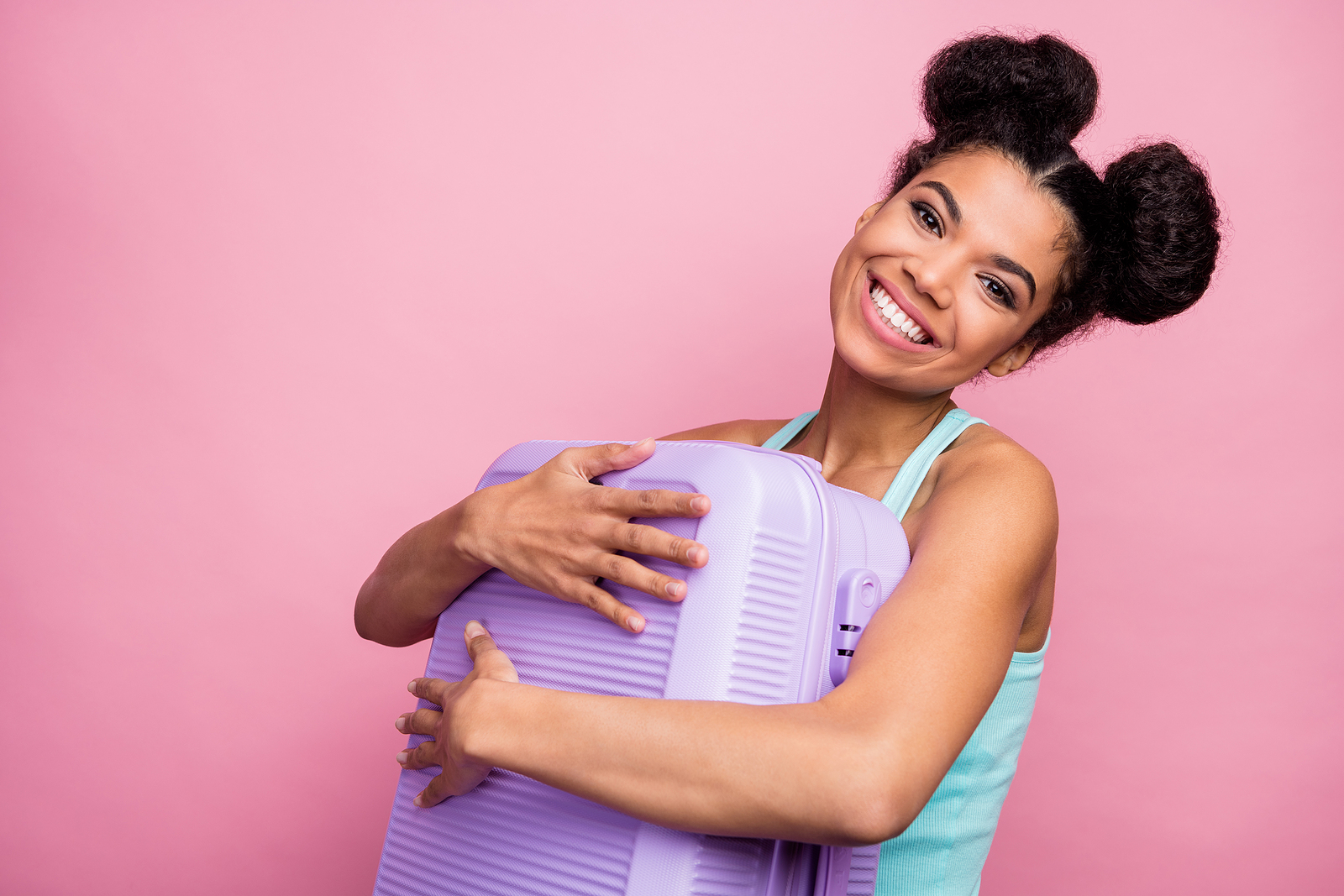 If you're suffring from gum disease, you probably have the bacteria in your mouth to blame. At any time, humans have over 500 different types of bacteria living in their digestive system. Their primary purpose is to ensure proper food digestion and maintain intestinal health. Also, they fortify the immune system and help it combat diseases.

Probiotics belong to the class of good bacteria and have been used in treating gastrointestinal issues. They have now been proven to help in preventing and treating oral health issues caused by bacteria, including gingivitis, bad breath, periodontitis and tooth decay. In this article, we discuss the importance of taking probiotics in preventing gum disease.

The effect of probiotics

Periodontal disease occurs in two forms: gingivitis and periodontitis. Gingivitis is the early stage of gum disease and is typically the inflammation of the gingiva, while periodontitis is the advanced stage of the disease that affects the teeth tissues, including the alveolar bone.

A study at the University of Maryland Medical Center discovered an association between gum diseases and autoimmunity. In gum diseases, a specific type of anaerobic bacteria promotes the buildup of plaque and tartar, which ultimately causes the release of toxins. The toxins released trigger the immune system to generate a class of proteins called cytokines. These cytokines affect and regulate the immune response, thus deciding the extent of periodontal disease in different individuals.

In attempts to significantly reduce the release of cytokines by the harmful bacteria, researchers and dentists discovered that the probiotic S. Salivarius K12 or BLIS 12 is useful for lessening the risk of gum disease.

That is not all…

According to a German study, taking a regular shot of probiotic milk can reduce the bleeding and inflammation caused by gum diseases. Lactobacillus casei helps to boost the immune system and therefore keep oral health in good shape.

The study involved giving 50 healthy candidates who had no gum diseases probiotic milk. The conclusion was that probiotic milk had immunomodulatory effects. Although the association between probiotics and gum health was only established a few years ago, they have now become an essential ingredient in gum disease treatment.

Scientists discovered that probiotics work by forming a film in the oral cavity, which functions as a sheath for oral tissues and protects them from gum- and teeth-related diseases. Probiotics take over the area previously occupied by probiotics, thus inhibiting the growth of these bacteria. Due to this, the harmful bacteria are gradually substituted by healthy bacteria to prevent oral health issues. Probiotics are now considered an important aspect of dental hygiene in addition to flossing and brushing.

Oral health issues, including cavities, bad breath and gingivitis, are all traceable to the harmful bacteria accumulating in your oral cavity. Introducing good bacteria through the use of probiotics reduces the number of harmful bacteria significantly and improves the condition of your mouth. You can consult your dentist to learn the most suitable source of probiotics for your health. Additionally, you should take your oral care routine and dental visits seriously. That is the most effective way to prevent gum diseases.

Request an appointment here: https://www.drmattliautaudconcorddentist.com or call Matt Liautaud, D.D.S., Inc. at 925-687-8250 for an appointment in our Concord office.

How Routine Dental Cleanings from Your Dentist Prevents Cavities

When to Go to the Emergency Dentist for an Infected Tooth